Our instructors have extensive and diverse backgrounds in teaching people how to protect and defend themselves. We are all passionate about helping students become more competent and confident with the defensive skills necessary to remain safe in today’s society. 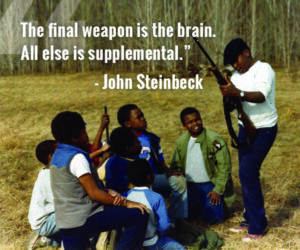